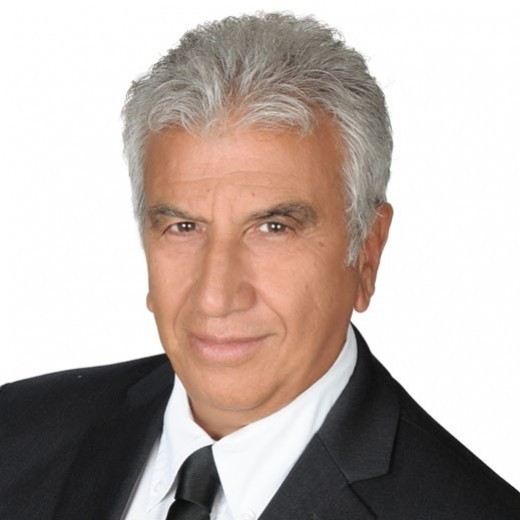 First began his career in luxury service industry in 1975 for Sheraton Istanbul in Taksim, until 1980. He was the first concierge ever from Turkey to be registered and part of Les Clefs D’or. From 1980 to 1985, he worked as a certified tour guide and in 1986, he bought his first Mercedes-Benz 300E, first step of forming the limousine company. In 1988, the same car was sent to United States to become a first ever stretch limousine to be used in Turkey and that same year DTLS Limousine was born. 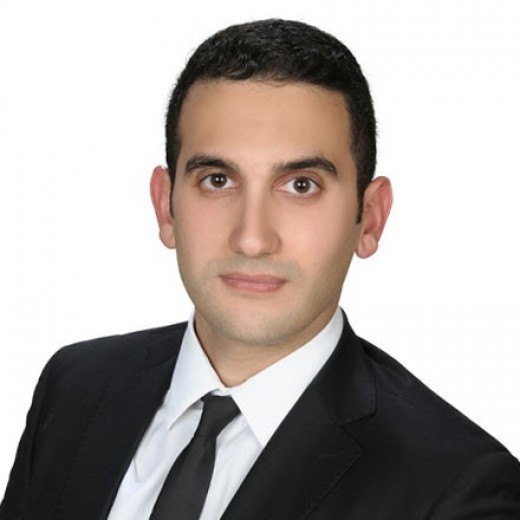 He has been working for DTLS Limousine since 2007, as part-time during summer until his graduation in 2012. Mr. Darcan took role in every aspect of the company to fully learn and operate. Completed High School education at Quince Orchard High School, Maryland in 2007 and University education at Towson University, Major Economics, minor in Business Administration in 2012. Today, Mr. Darcan is fully in charge of the company. 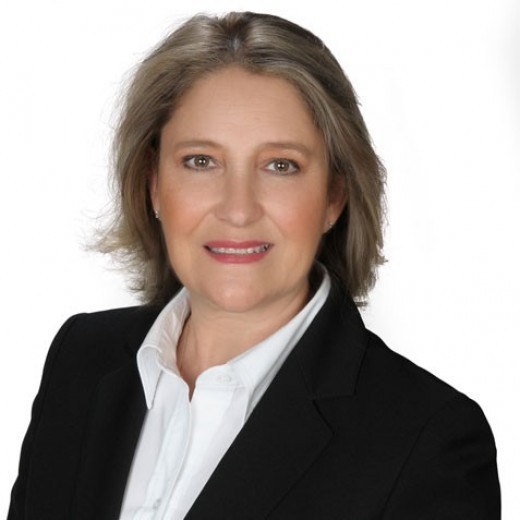 Her career began in Sheraton Taksim in 1977 until the closure of the hotel in 1994. She has worked in many parts of the hotel and after spending a good amount of time at the hotel, she has become the group reservations specialist. Today, Ms. Isik is the heart of the company, she spends most of her time organising the roadshows and bigger group events that are taking place all around the world. 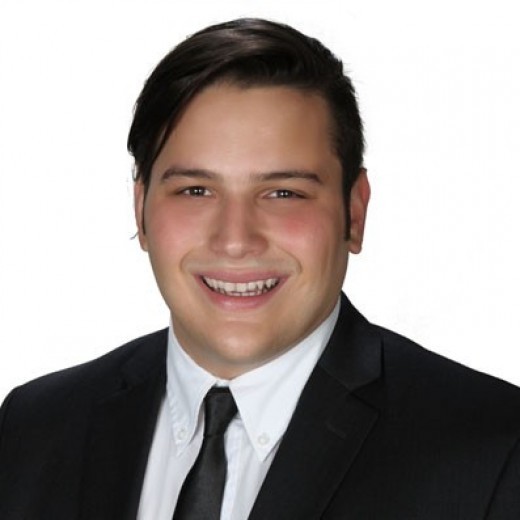 The younger Darcan has been working with the company since 2009. He spent his summers as a part-time employee until his graduation and returning back to his homeland from the United States. He graduated from Quince Orchard High School in 2008 and Frostburg State University in 2013 in Maryland. He has earned his degree in Business Administration. Today, Kaan plays a critical role at the company, running both the operations and setting security standards. He is a certified EPA, he is still working and improving by attending private security firms to raise his certificates. 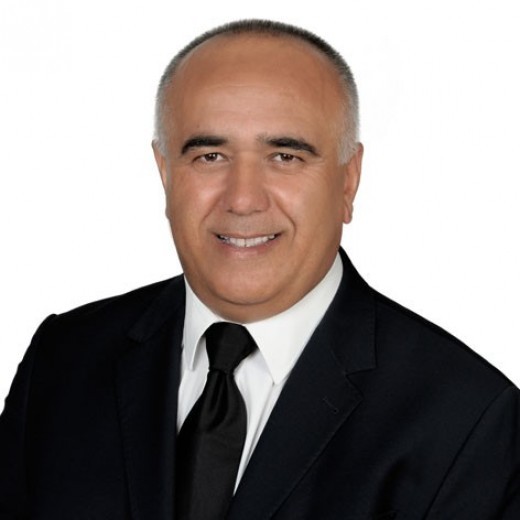 He began his career as a chauffeur in 1997 with DTLS Limousine & Travel. He was involved in many safety and security driving courses in his career with DTLS Limousine & Travel. After working many years with the company, providing luxury services to high level executives and clients, Mr. Baksi has earned his way up to being safety and security standards executive; as well as quality control and employee training. Today, Mr. Baksi only drives for specials requests or VVIPs. 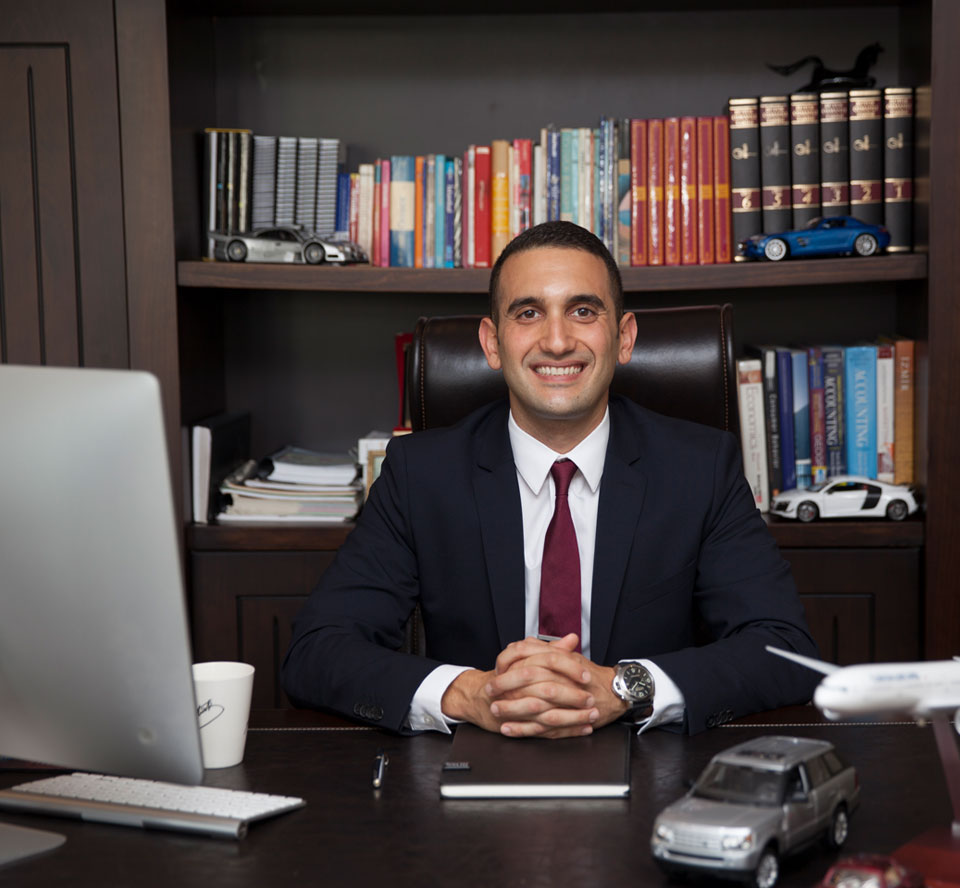 A word from Vice President

It is a great honor to take over the family business that has been growing for more than three decades. Besides the family tradition of growing the company, DTLS Limousine & Travel has always been about keeping up with the global standards when it comes to luxury travel management. Improving our safety and security procedures along with applying the latest technology components to our service experience plays a key role in our company culture. What drives us to the future is providing our clients an unforgettable experience with our travel solutions. At DTLS Limousine & Travel we believe the company culture ties us closer with our employees; relaxed and positive working environment equals to happy employees. I believe in a greater future for DTLS Limousine & Travel by keep raising the industry standards in our market and create endless luxury travel solutions for our clients.